Social Media Buzz and the NFL

Erin Korogodsky is Lithium's social media quarterback.  Obsessed with social media, Erin has worked with clients like Newell Rubbermaid, Wieden Kennedy and Vista Print to monitor their brands and brainstorm engagement strategy.  She is a frequent blogger on the Lithosphere (as ErinKoro) and you can follow her on twitter at @erinkoro and one of the team on @LithiumTech

I often get nostalgic thinking back to two years ago (decades in internet or dog years) when Lithium Social Media Monitoring was still teeny-tiny Scout Labs.  Even though I love Lithium thru and thru, I sometimes miss the days when a company all-hands meeting was 17 people. Start-up’s of that size are a different kind of fun.  Insane, but fun.

We had (and still have) great customers, but one who everyone loved working with was Jeff Esposito of Vistaprint.  Jeff tells a great story of his boss coming into his office with some mumblings of social media, and the mandate to "figure it out."  Among many tools in his arsenal was Scout Labs – Jeff’s first step was to listen.

Jeff always came up with the most creative ways of using social media monitoring.  Our sentiment analysis feature stood out right away – it made spotting trends and intangibles possible in an otherwise noisy mess of data.

It was Jeff who noticed, particularly for Vistaprint, sentiment trends and buying trends correlate.

The data came from separate sources but it was easy to crunch together and see the connections.  Armed with that data, Jeff made a case for expanding social programs into multiple areas of Vistaprint.   You can read more of this story from the Lithium case study as well as in Marshall Sponder's book, "Social Media Analytics: Effective Tools for Building, Interpreting, and Using Metrics."

It’s definitely cool to see how Jeff's used the data to make an impact at Vistaprint, but what I really enjoy is how he's applying the technology to his other passion - the NFL. 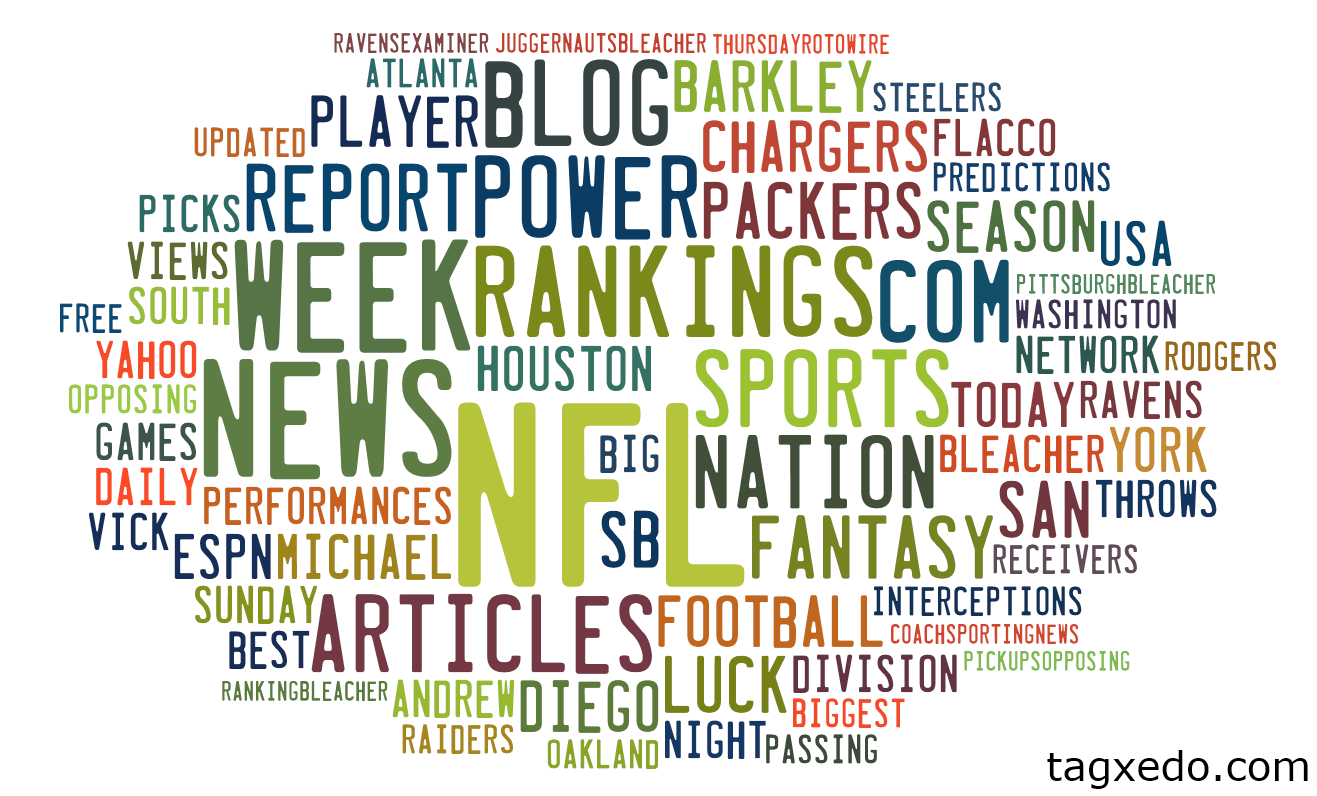 That's right – Jeff compares social media buzz to predict the winner of each game?   Well, I don't know if that's exactly the "scouting report" that the NFL had in mind. So how’s the social graph doing after 10 weeks? Well Jeff’s record is 83-76.

As a die-hard Cubs fan, I know first hand that love and buzz for the team don’t always translate into the W column.

Anywhoo…  We're at NFL week 12 – and I'll keep this posted updated each week for the rest of the season with Jeff’s reports.

I know there are a lot of creative ways that you're using Lithium Social Media Monitoring – we’d love to hear them, share them with us in the comments below.