He is a regular blogger for Lithium and in the Lithosphere you'll see him as PaulGi. You can follow him on Twitter at @lithiumtech or @bladefrog

Hi all - if you attended LiNC this year you will remember we inducted in the 2011 VIP Council to the Lithosphere. The VIPs consist of our most active, engaged and highest kudo'd members. The original announcement about the new VIPers is here. 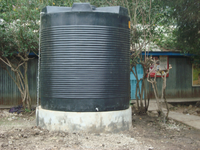 One of the other things that we did, for the second year running, is make a donation on behalf of the VIP Council to a charity that helps communities in Africa and Asia.

Last year we donated to build two fresh water wells in Cambodia, and this year we also wanted to help out some communities in need. I have had the photos back from the charity's director, Lynn, and wanted to share them with you.

This year we donated to help build a fresh water storage tank at St Catherine's Primary School in Mukuru (Nairobi) in Kenya. The school helps educate around 1,000 children from the local community, many of whom are homeless. Nairobi has been rationing water for a while now, and the school didn't have a storage system to collect and store what water they could get. This meant that a lot of times they had no source of fresh water at all. I am delighted to say that the storage tank is now complete and in use.

We also donated to the building of two more fresh water wells in Ta Koa Province in Cambodia. This area is in the south east of the country very near the Vietnam border. The villages support upwards of around 1500 people (close to 200 families) and many didn't have access to fresh water.

The Global Visions Fund sent me a couple of photos from these villages too which I wanted to share with you all. 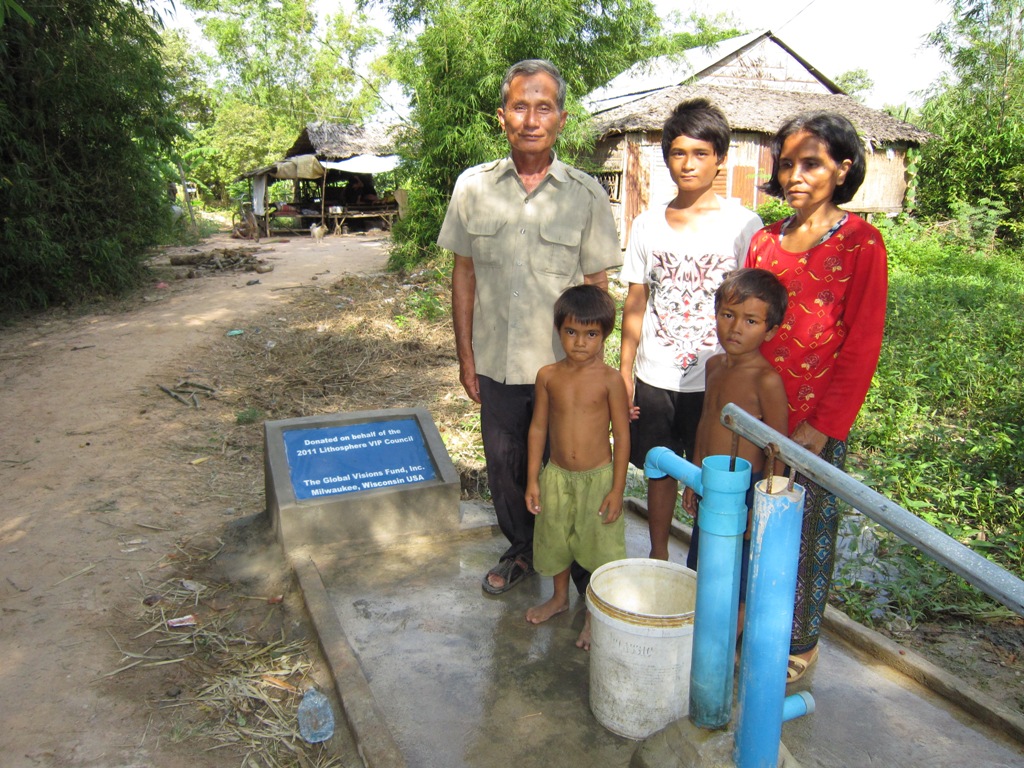 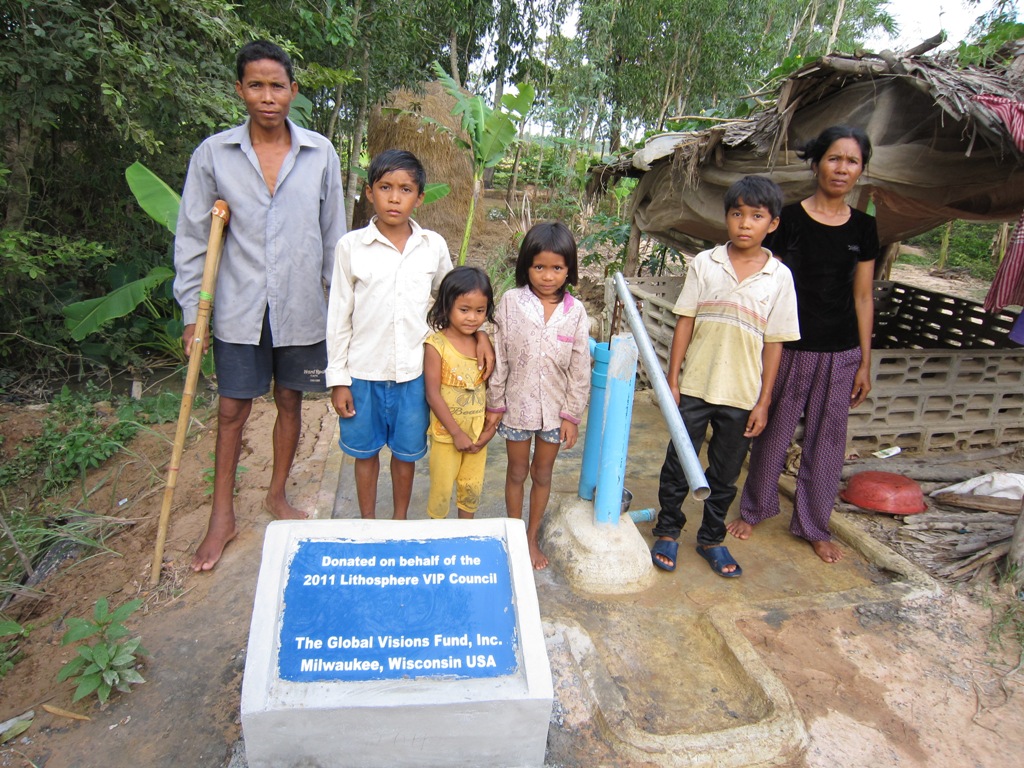 Thanks to everyone on the VIP Council for all their work on the Lithosphere over the last year. I am delighted that we can create some good and help out other real world communities.  I know they appreciate it from the bottom of their hearts.

bkling
Boss
Thanks for sharing the news and photos Paul!
0 Kudos

It feels amazing to be a small part of something so meaningful. Thanks for the update!