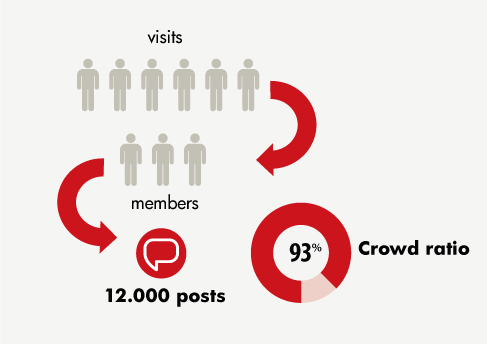 The most precious is the exchange of experiences between users and getting feedback for the operator to be used in the future. Good suggestions are always accepted and implemented in a short time thanks to an excellent team by Puljac. :)