Here at Scout Labs we figured the best holiday gift we could give our users would be some new features. So here’s a quick recap of recently released features, including some we deployed just last night: 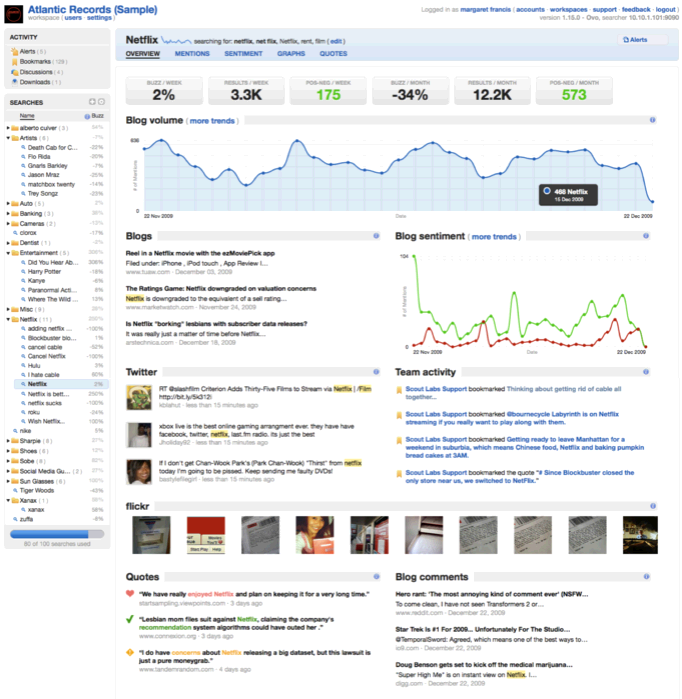 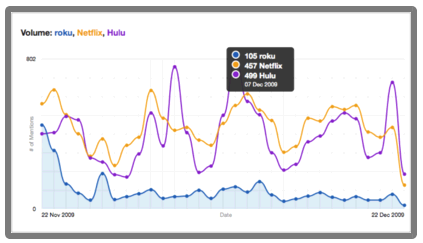