This will give this message a kudos on behalf of another user
Status: Past Lithy Winner Submitted by 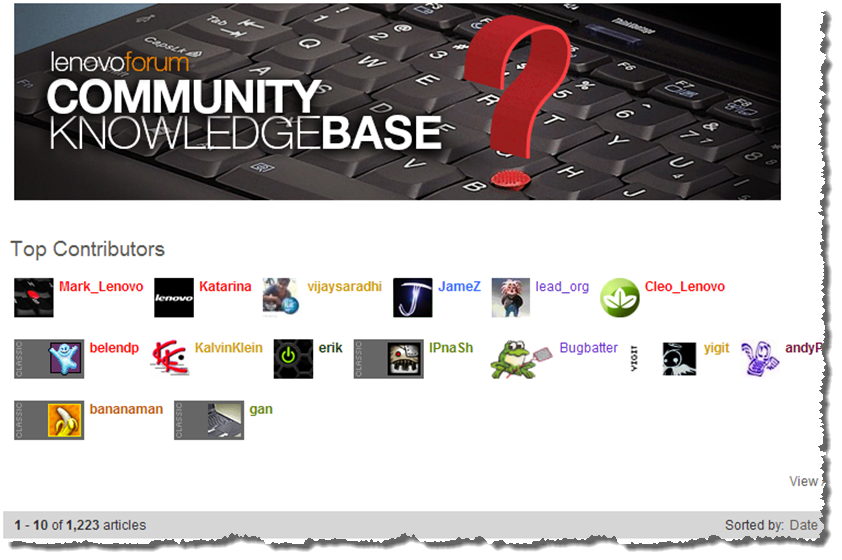 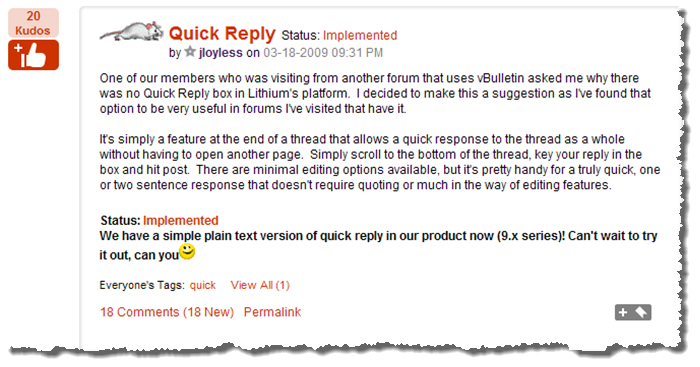